Born in Baltimore in the United States, Michael Phelps is one of the best known athletes in the world today.He's a swimmer and Olympic champion, winning medals at the 2004, 2008 and 2012 Olympic Games.He has fans all over the world, as well as four million followers on Twitter, where he calls himself Phelps the fish.It's not surprising that Michael trains hard.He gets up at 5:00 AM and does at least five hours training every day.But one thing that is surprising about Michael is his diet.He consumes 12,000 calories a day.That's six times the average for an adult male in his 20s.He says he sometimes eats burgers and other fast food.But because of his training regime, he never has problems with his weight.He weighs just over 100 kilograms.Eat, sleep and Swim, says Phelps. That's all I can do.

The South Korean figure skater Yuna Kim is one of the world's highest paid athletes.She earns approximately $10 million a year.She skates for several hours every morning, and in the afternoons she does other kinds of exercise.But she's not just a sportswoman.She also does a lot of important work to help people.She is a goodwill ambassador for UNICEF, the World Children's Charity, and she often gives money to charities, including $27,000 to victims of the Japanese tsunami in 2011.As she travels a lot, she has English classes three times a week.You know, comes from Bucheon, South Korea, but she now lives in Los Angeles, CA with her mother, who is also her manager.And she finds time to make several pop records every year.She is a big pop star in her home country of Korea. 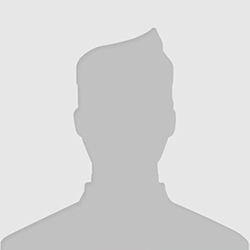 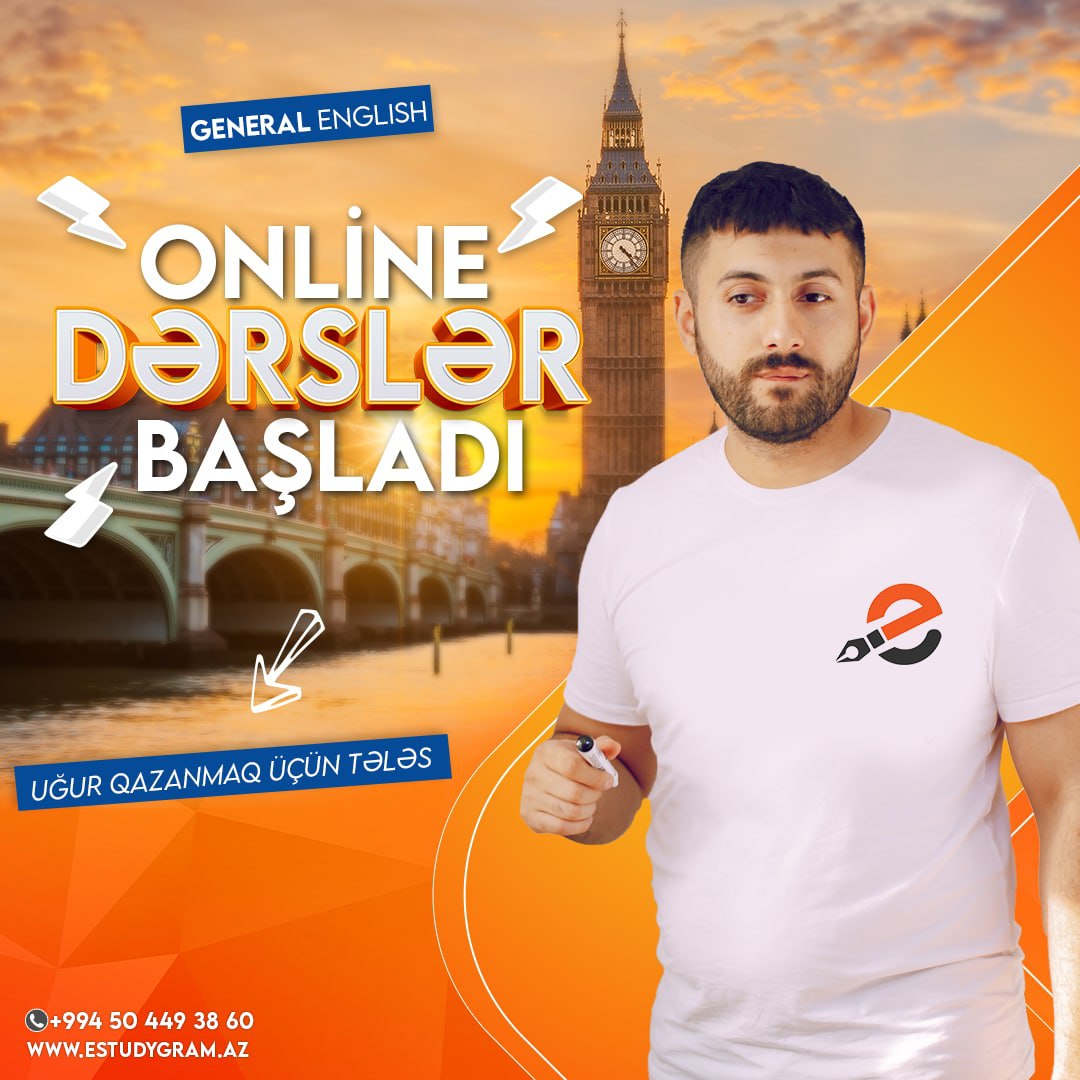 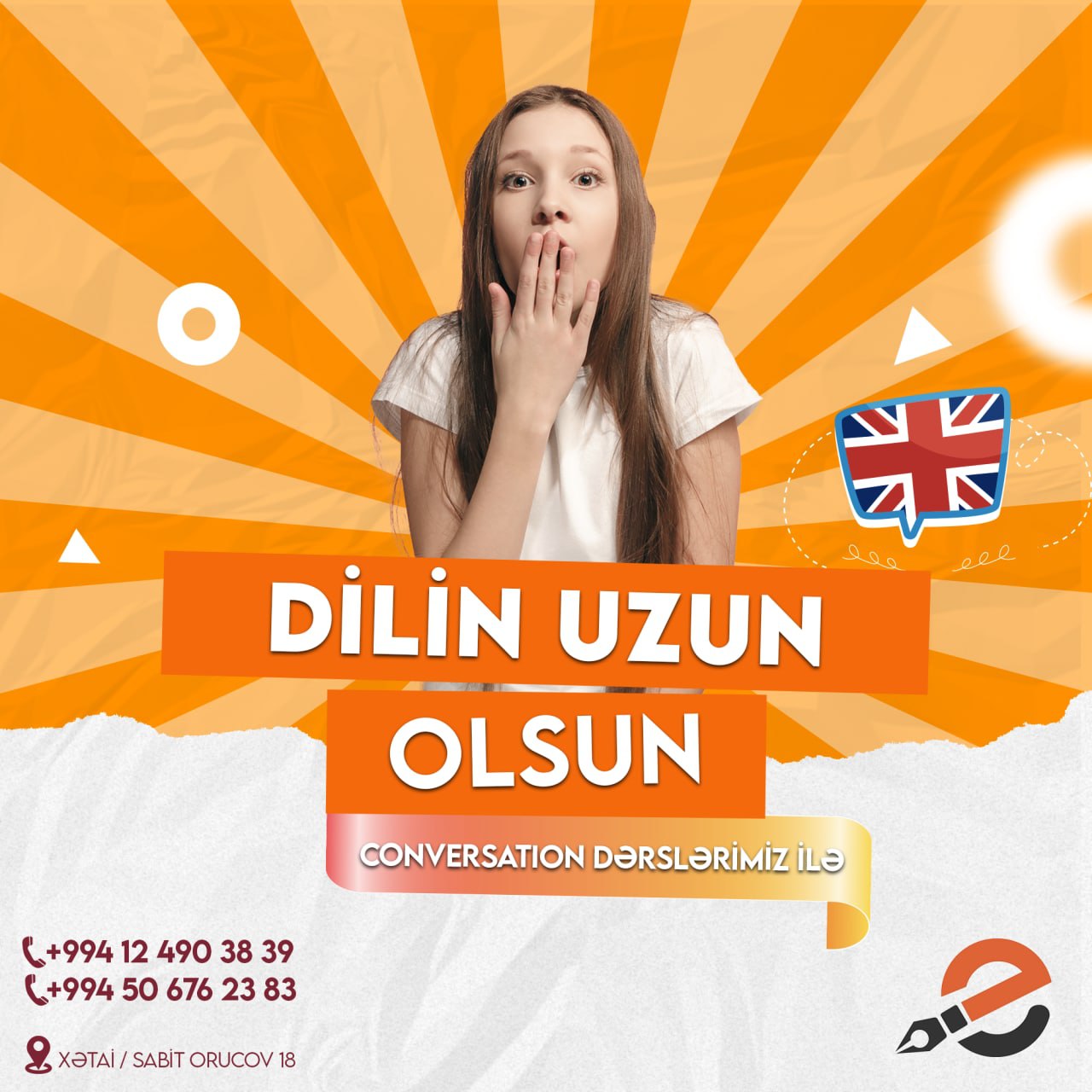 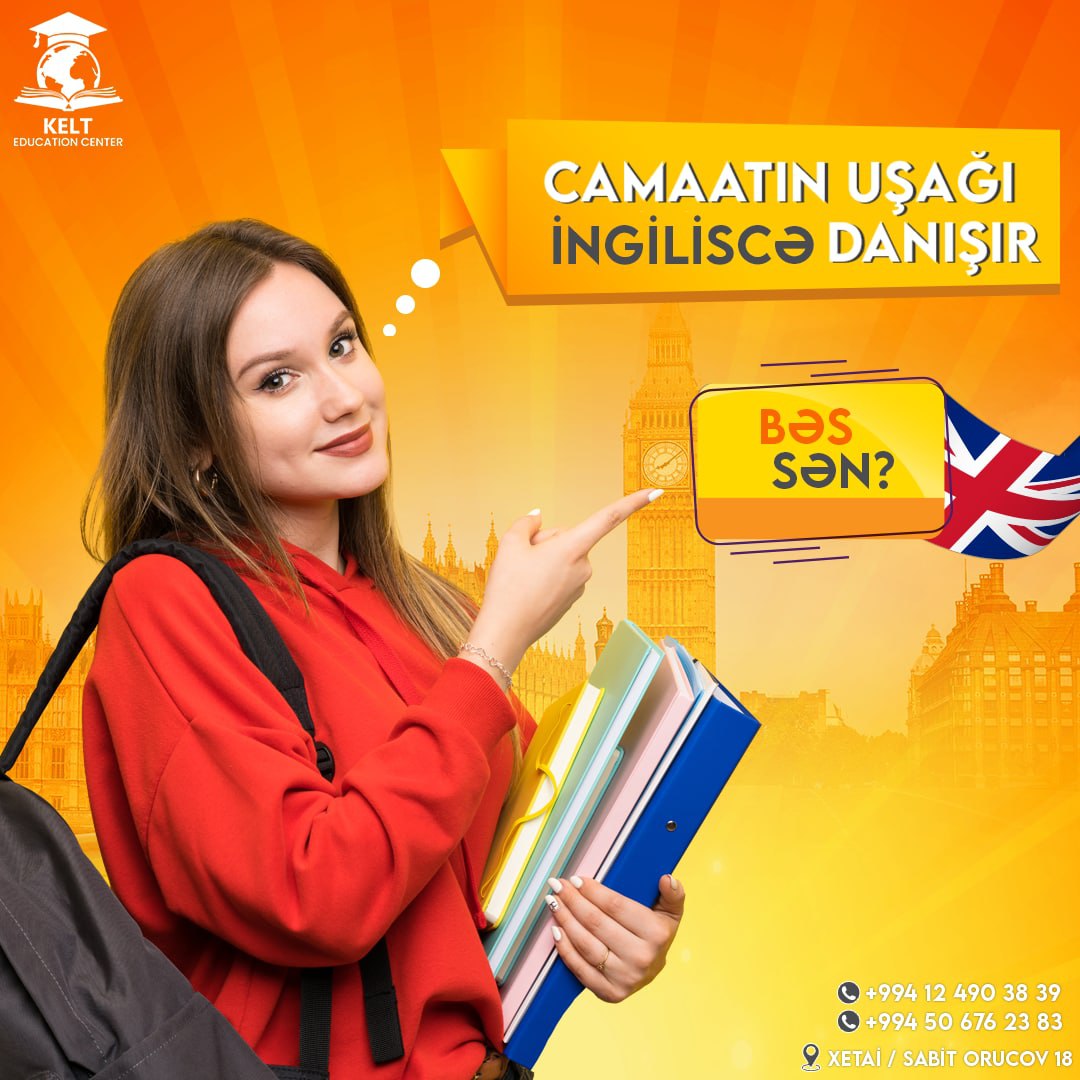 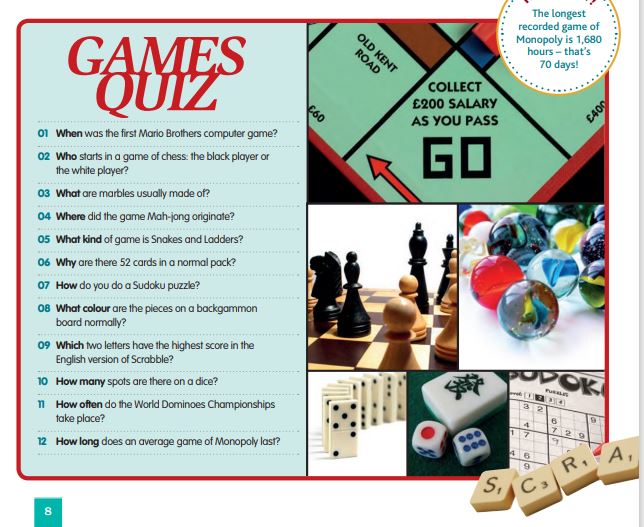 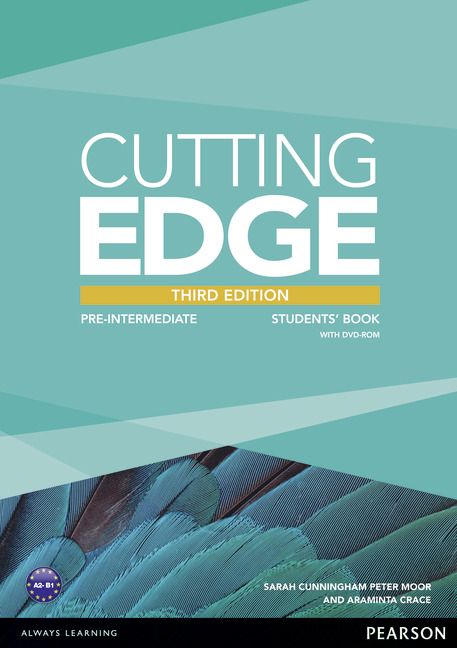